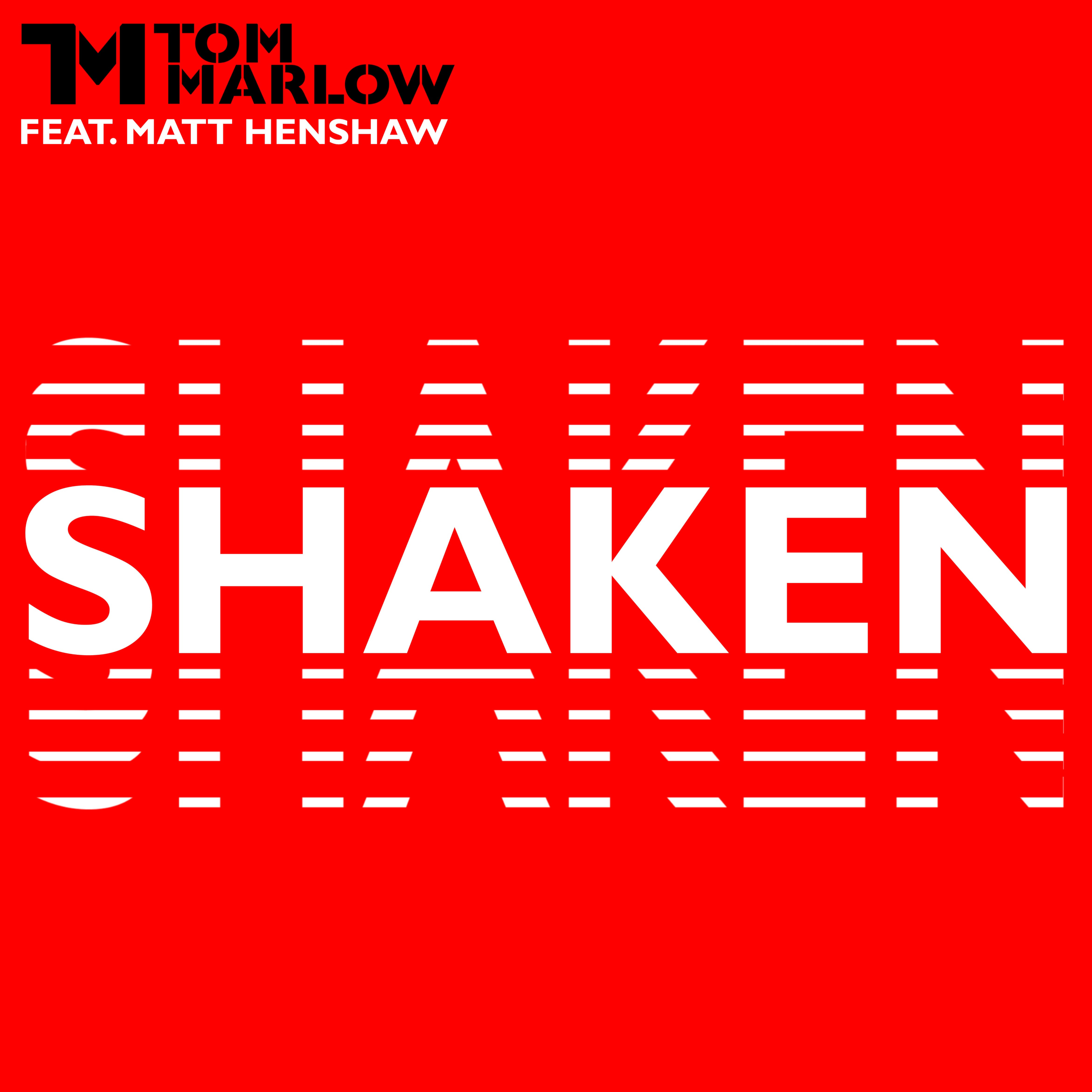 'Shaken' feat. Matt Henshaw has been out for around 3 weeks and the support everyone is showing is blowing me away! Thank you to every one of you who has listened, downloaded and shared.

I'm busy in the studio working on more exciting stuff and I can't wait to share it with you all.

In the meantime, keep on listening, sharing and enjoying! More music is on the way... 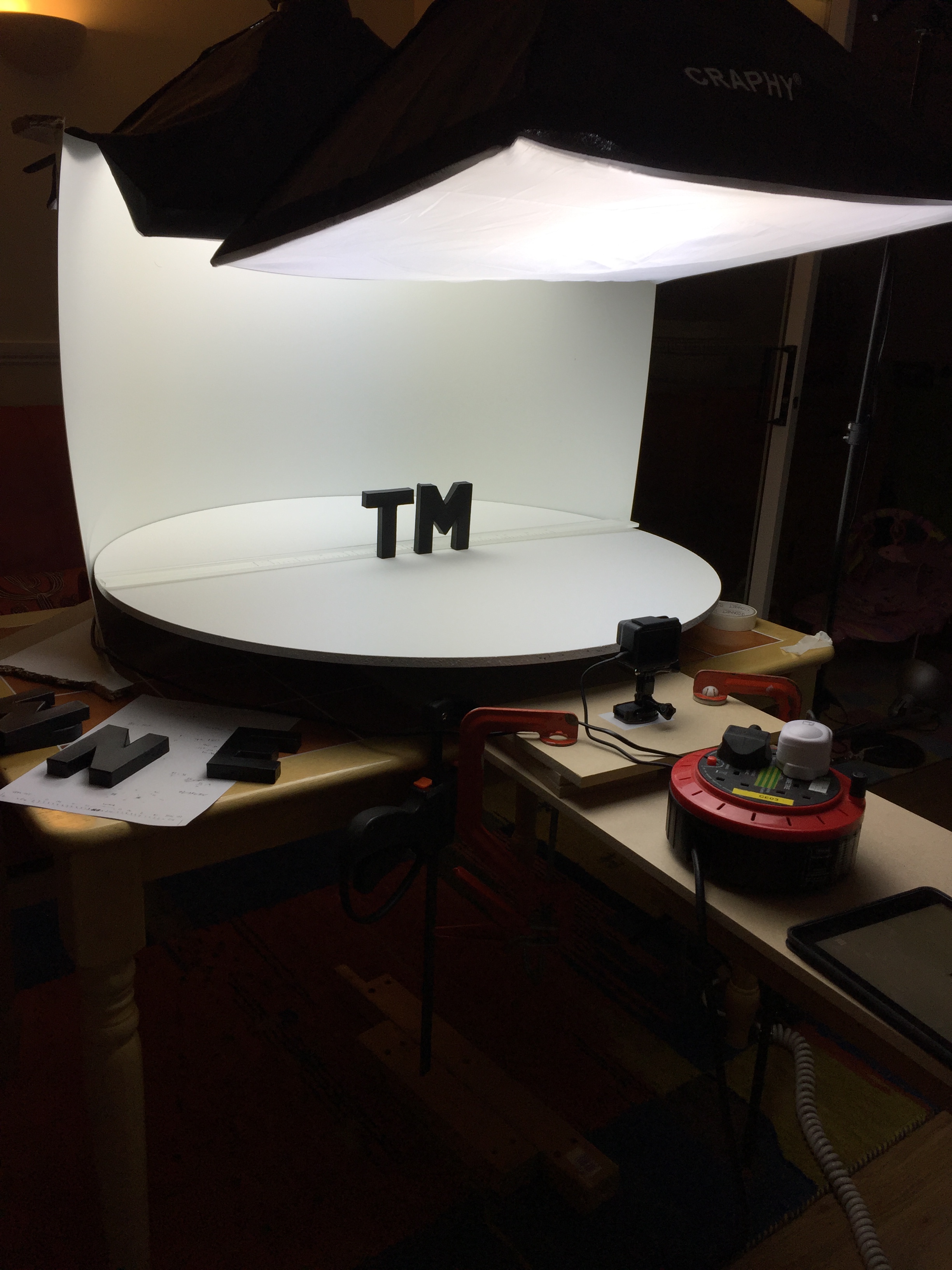 My brand new single 'Moment' has just been released! Who has heard it?

I made a cool stop- motion video which you can watch here, and I'm going to explain briefly how we did it...

I obtained the paper mache 3D letters from a DIY store and spray painted them black. I then painted the circular board on which they stand white and fitted a white backdrop behind. I positioned the GoPro and paired it with the GoPro app on my iPad so I could change settings and take pictures remotely.

The video is divided into clips each lasting 4 seconds. They each loop around 38 times during the 2m:34s song. I wanted to use a frame rate of 24fps to ensure the clip ran smoothly so this meant I needed to shoot 96 pictures.

During the 4 seconds, the board on which the letters stand on rotates through 360 degrees. Therefore, between each shot we had to rotate the board between 3 and 6 degrees (depending on the perceived speed we wanted at certain points during the sequence). 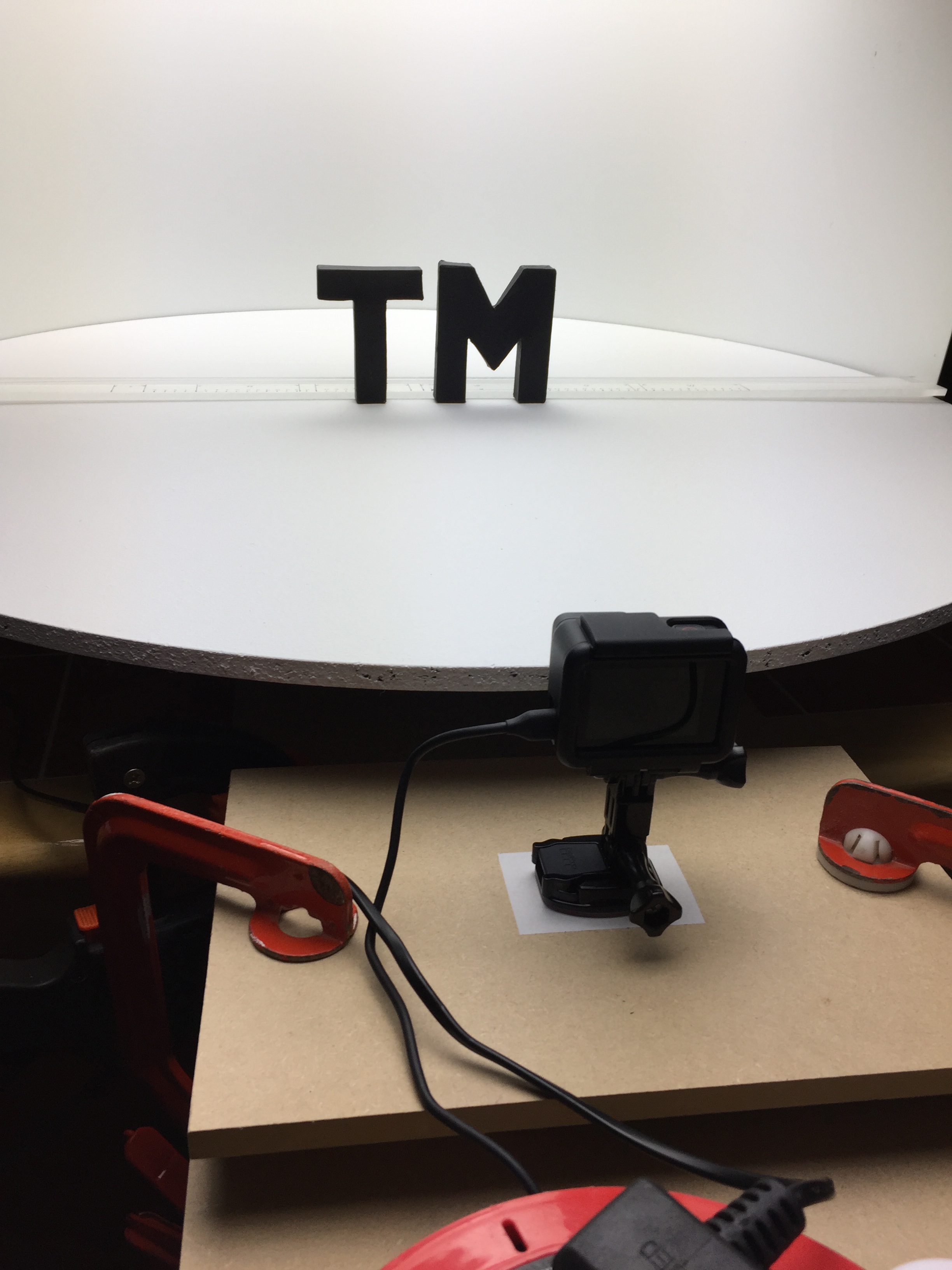 To make the letters appear to move inwards and outwards, we marked out how far we had to move the letters each time and we moved them very carefully between taking shots (see picture below). 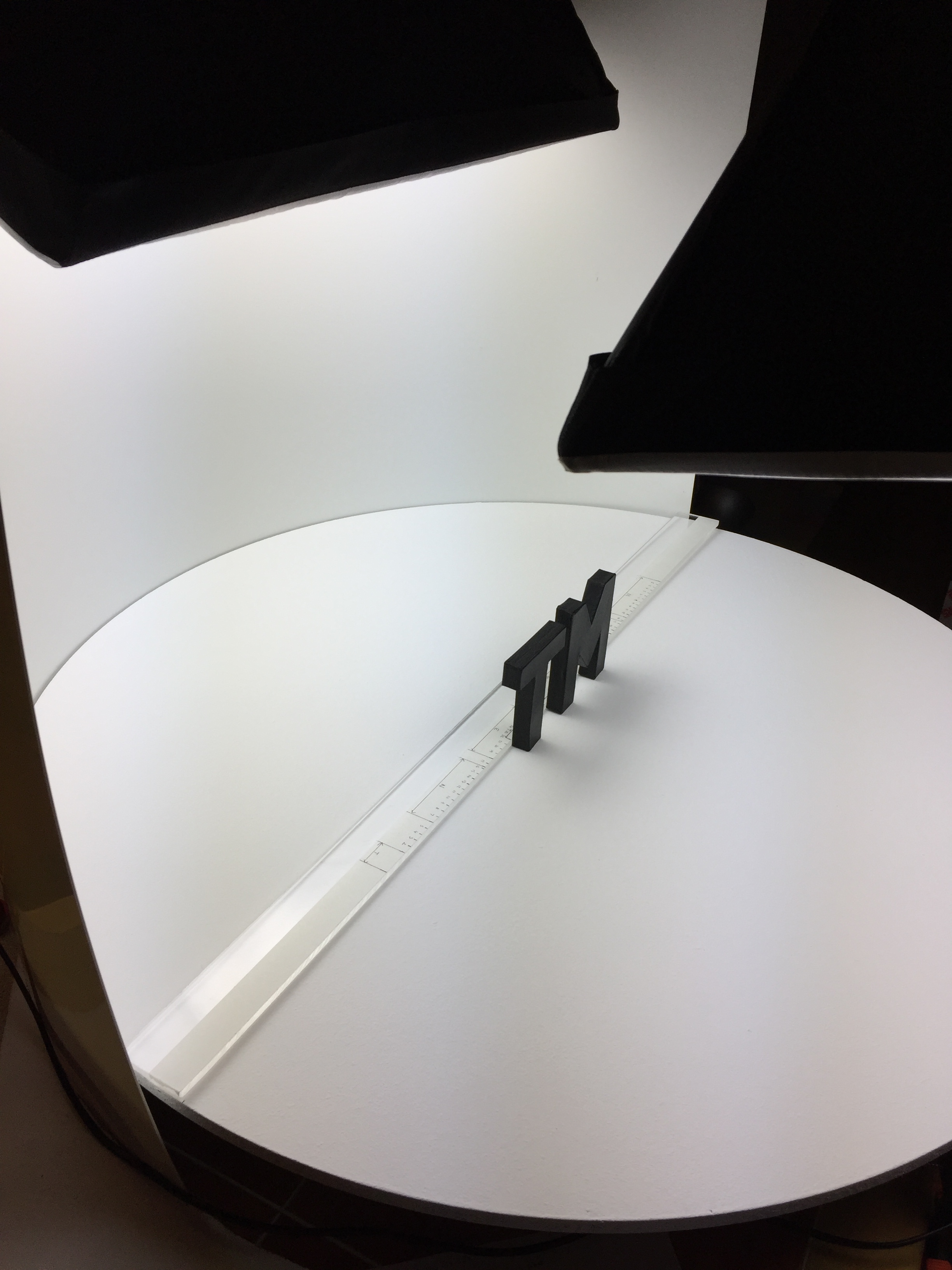 After taking 96 shots, I loaded the pictures into a piece of stop- motion animation software which lets you set the export frame rate and compiles them into a video. I exported it into Adobe Premier where I looped the clip and synced it with the audio.

I hope you enjoyed this short look behind the scenes! Let me know what you think and contact me if you would like to know more details.

Watch the video and listen to 'Moment' here.

Huge thank you to everyone for all your support. 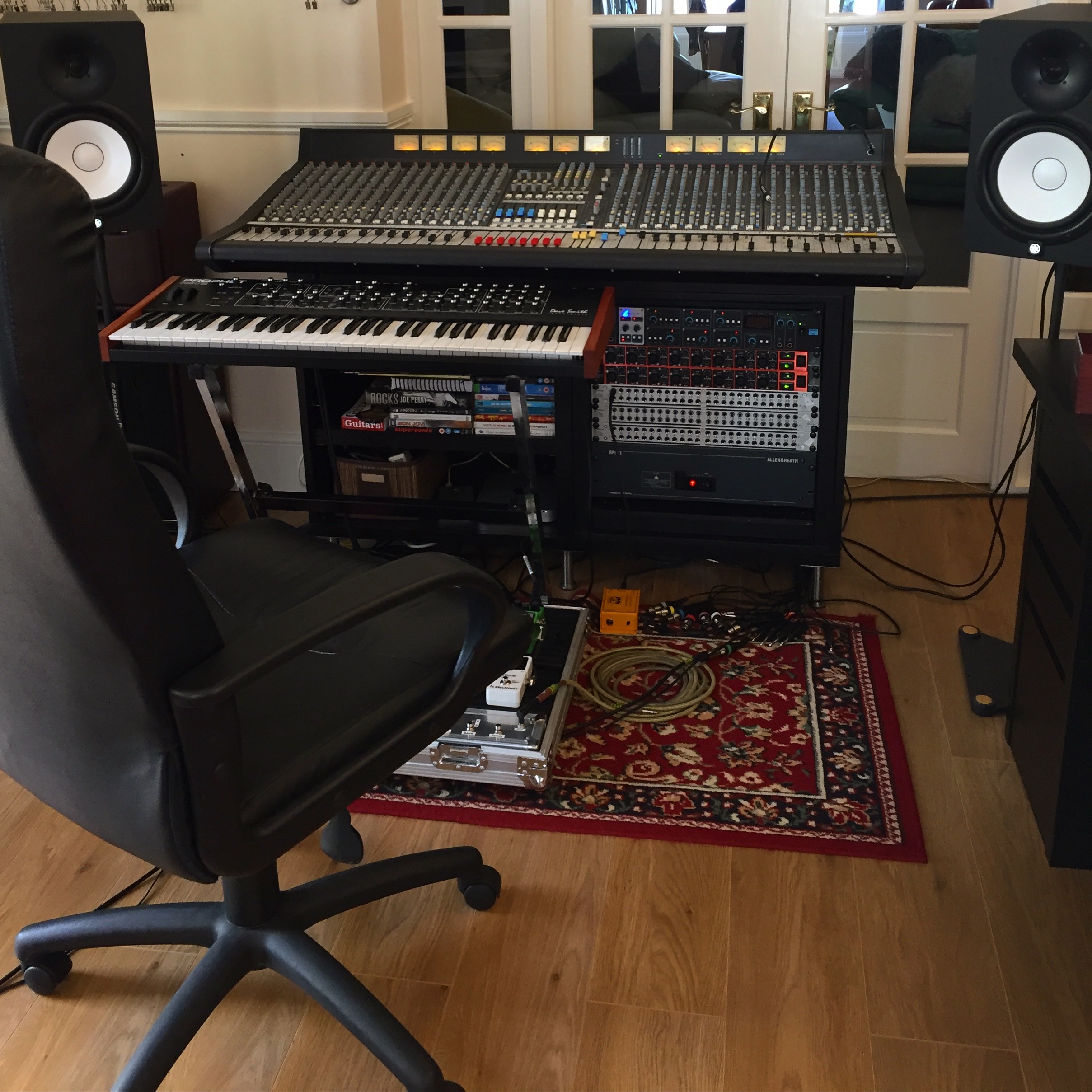 Hi guys, I hope everything is going great! How is everyone's week going?

I am currently sat in my studio working on something very exciting which I can't wait to share with you all. I'm trying some new things out on this one and I'm loving the direction it's taking. Other cool things are happening behind the scenes which will soon be revealed!

Thank you to everyone for all your support with 'Trouble', make sure you keep on listening and sharing with your pals! I can't wait for you all to hear the next one- it won't be long I promise.

Keep your eyes out on my social media pages and make sure you subscribe to my mailing list so you hear about the latest news before everyone else! 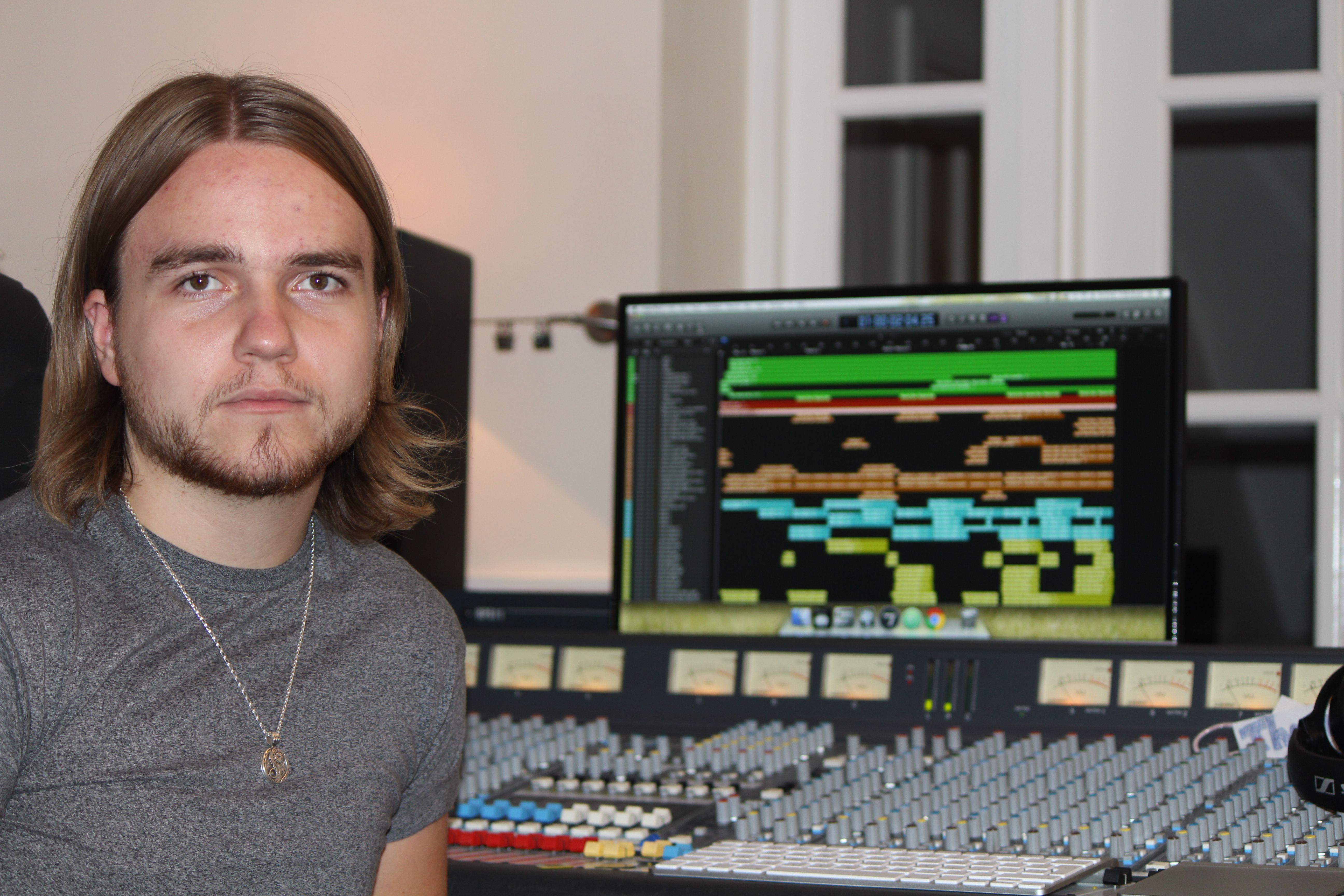 So, 'Trouble' was released 11 days ago. Clocking over 1000 streams on Spotify and receiving airplay on BBC Introducing in the East Midlands from Dean Jackson in the first week alone, the support that everyone has shown has simply been phenomenal. I am thrilled that you are enjoying it, and rest assured there is plenty more to come!

Keep an eye out on my social media platforms for announcements and keep the streams and downloads coming! 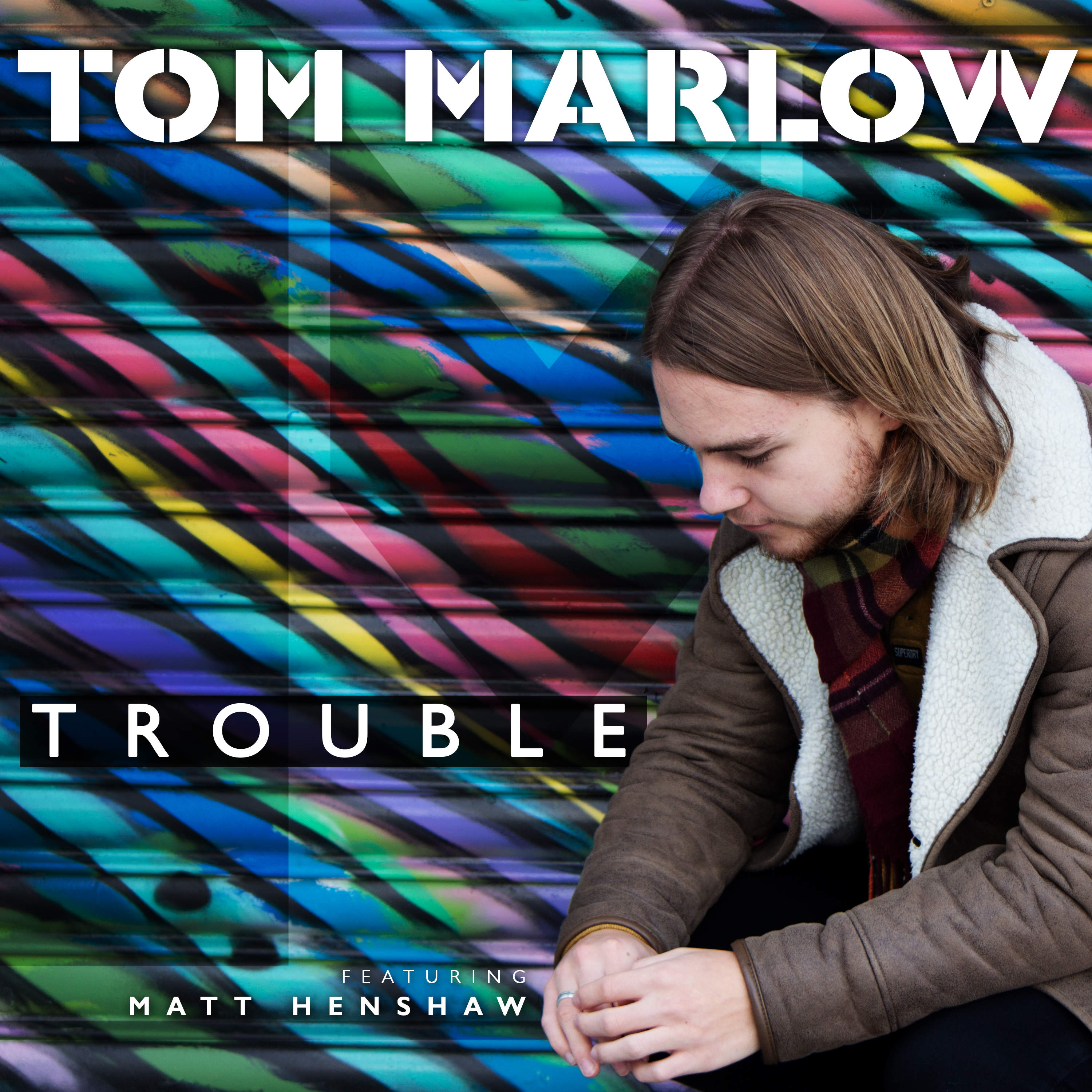 Tom Marlow- ‘Trouble’ featuring Matt Henshaw is coming on the 23rd February. With the release only 2 days away, this is an incredibly exciting time for me. I have been waiting so long to put it out there for you all to hear and I can't wait to see where you take it!

Over the last year, a lot of things have happened in my life which have ultimately guided the path for 'Trouble'. After realising producing and writing music is where my heart is set, I retreated to my home studio in Leicester. From there, I felt so relaxed and my creativity was at its highest its ever been. I experimented a lot with some new instruments I had recently purchased including a Dave Smith synthesizer. I fell in love with the rich, analogue sound it produced, and I ended up using it all over ‘Trouble’.

I joined forces with my good friend ‘Matt Henshaw’ on this one. Although in pain from a recent knee injury, after reading through the lyrics a few times he laid down a solid take.

'Trouble' has been a labour of love and I can’t wait for you all to hear it. Make sure you download and stream it when it comes out on Friday!